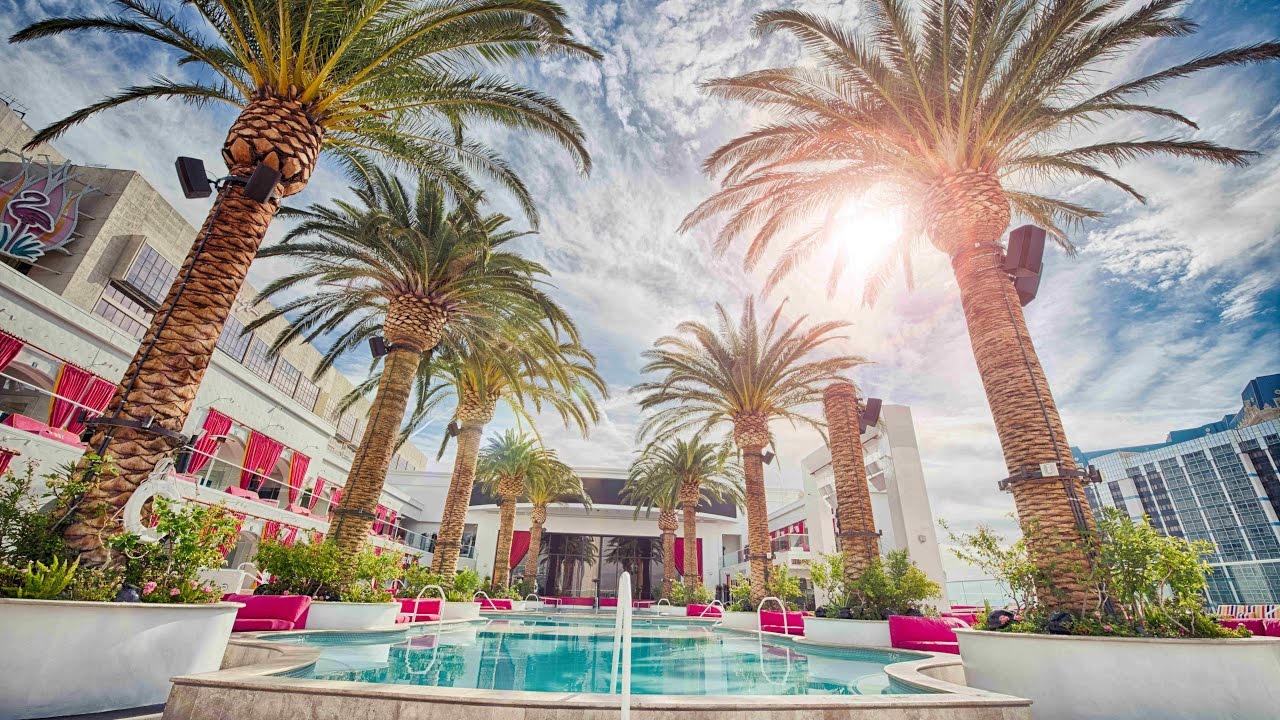 Co-Founder of Bubblefunk Ltd, James offers 15 years of DJ experience, having traveled to roughly 55 cities in 15 countries so far. He has given his DJ expertise and performances to many luxury 5 Star hotel chains such as the Savoy, Hilton, Taj, Crown Plaza, Intercontinental, Rotana & Madinat Burj Dubai in recent years

Currently involved with numerous new music productions on his own new label Akashic Records, James has already had many successful releases on ComeTogetherRecords in the UK. His last 12″, produced alongside New Zealand artist Koru, had a great reaction from nightclubs such as Bora Bora, Space & Amnesia in Ibiza and was featured on BBC Radio One’s DJ Pete Tong’s website as being “deep, tribal and very sexy, a great dance track with a conscience!”